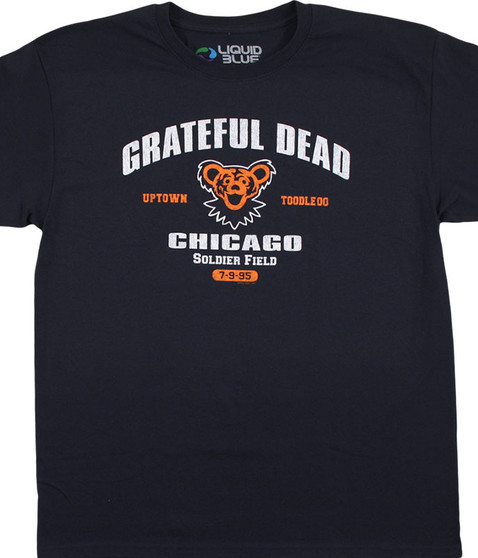 This Grateful Dead T-shirt is one in a commemorative series called the Tour Issue Collection. The Chicago T-shirt is definitely a classic but somewhat bittersweet since it marks the late Jerry Garcia's last show with the band. Soldier Field was the venue for this finale of the 1995 Summer Tour. The show got off to a lively start kicking off with Touch of Grey, and featured many Grateful Dead staples such as Shakedown Street and Promised Land. Late in the second set the crowd was wowed by Phil Lesh's stunning version of Unbroken Chain and it was another Lesh composition, Box of Rain, that closed the night, the tour, and the Jerry Garcia era. The last lyric in the song was frighteningly poignant: "Such a long, long time to be gone and a short time to be there". July 9th 1995 is a night that no Deadhead could ever forget. 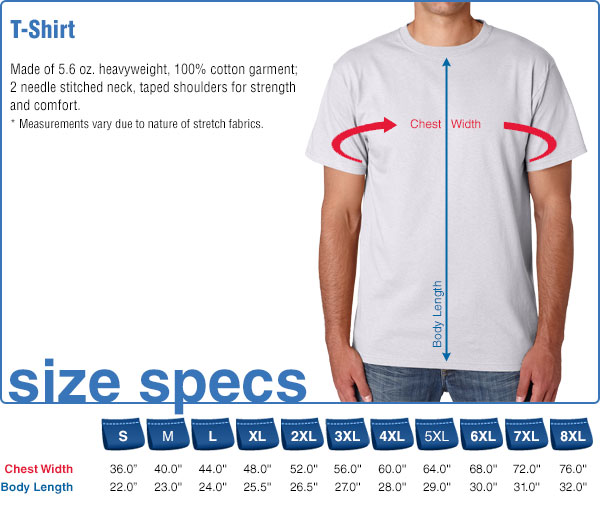 Any time you've got a bunch of dancing bears and terrapins dancing around after midnight, it's a mar…

This Grateful Dead T-shirt is one in a commemorative series called the Tour Issue collection. The ru…

If you were lucky enough to see The Dead during the Jerry Garcia Era, 1965-95, you

Celtic Mandala has been a stalwart on the Liquid Blue top ten list for many years now. The ultra-mes…

This Grateful Dead T-shirt features some stunning artwork set against a colorful tie-dye design. It

This Grateful Dead T-shirt is a celebration of the song and the album Terrapin Station, a multi-laye…