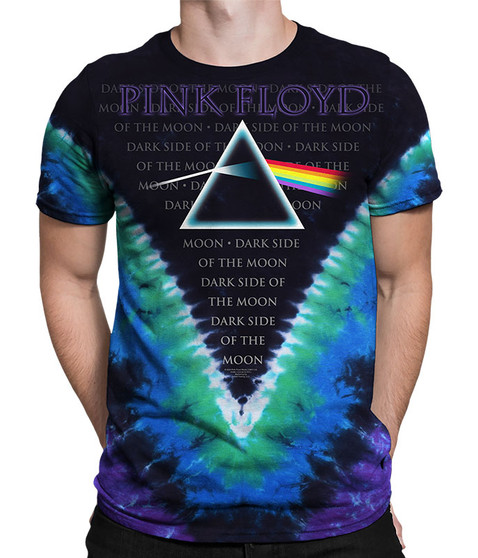 Staying power... It's what separates the men from the boys. Pink Floyd's Dark Side of the Moon is the ultimate statement in the world of Rock 'n' Roll. It remained on the Billboard charts for a staggering 724 weeks. That's 15 years. An intellectual endeavor, it deals with the notion that the pressures of modern life can ultimately lead to madness. These themes have left an indelible mark on our collective consciousness. Although the artwork of Storm Thorgerson has appeared on countless t-shirts, nothing can compare to the unique treatment Liquid Blue brings to the table on Dark Side V. 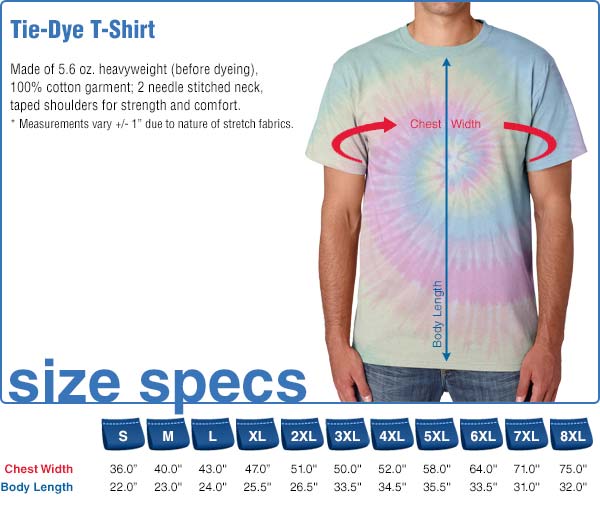 This Grateful Dead T-shirt features the stunning artwork of Shawn Kenney. Jerry Garcia always had a …

Dark Side Of The Moon Tie-Dye T-Shirt

Have A Cigar Black T-Shirt